Pancreatectomy is the surgical removal of all or part of the pancreas. Pancreas is one of the main endocrinal organs in the body, most notable for producing insulin and other digestive juices. It may be partially or completely removed, depending on the underlying disease location. 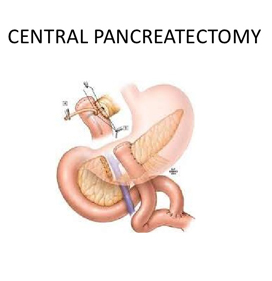 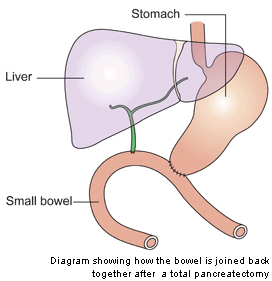 Who needs a pancreatectomy? 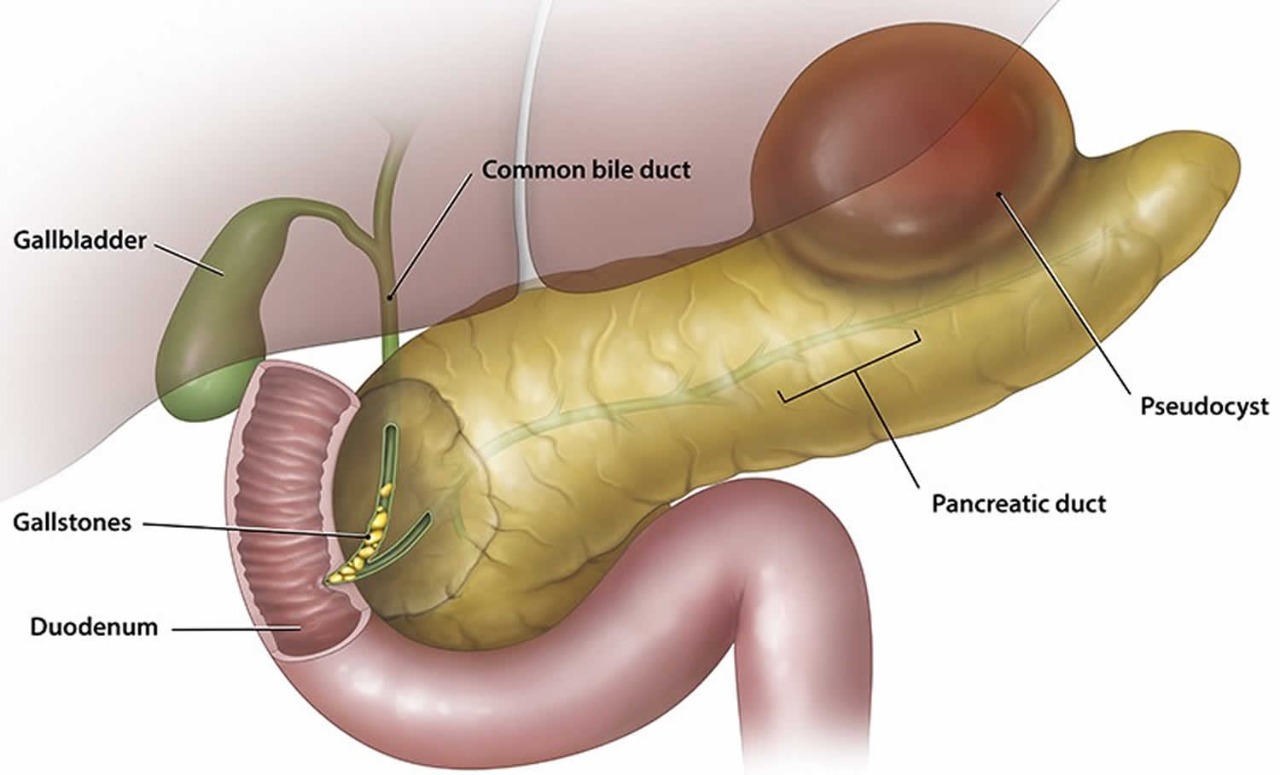 How is this surgery performed?

Pancreatectomies may be performed laparoscopically or robotically. In cases of malignant disease (i.e. cancer of the pancreas), a conventional open surgery involving a large cut on the abdomen may be required to clear the whole disease. Robotic assisted distal pancreatectomy or splenectomy has the added advantage of increased incidence of preservation of the spleen and the tail of the pancreas respectively in comparison of laparoscopic technique for the same surgery due to higher precision and accuracy.